They have returned! Madrugada is re-united for a European-tour.

Bursting out of the vital rock scene in 90’s Norway, it was clear from the get-go that Madrugada is one of a kind. They posessed a fierce intensity in their soulful, melancholic music that struck a deep, blue note with audience and critics alike. Timeless, raw and heartfelt – powerhouse front man Sivert Høyem’s mesmerizing baritone; Frode Jacobsen’s sturdy bass playing and Jon Lauvland Pettersen inventive drumming stuck out as something both completely original and classical.

Madrugada’s surprise comeback in 2019 has already unleashed a flood of such emotions among their audience home and abroad. Two announced concerts in their adopted hometown of Oslo in February 2019 sold out before dawn, and a European tour shortly after will see the band reunite with their faithful fans across the continent.

Madrugada will be at Dorock XL Beşiktaş on April 10th. 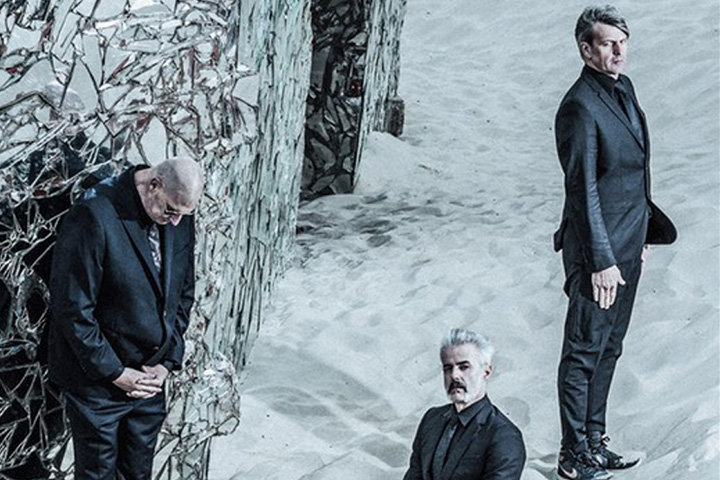 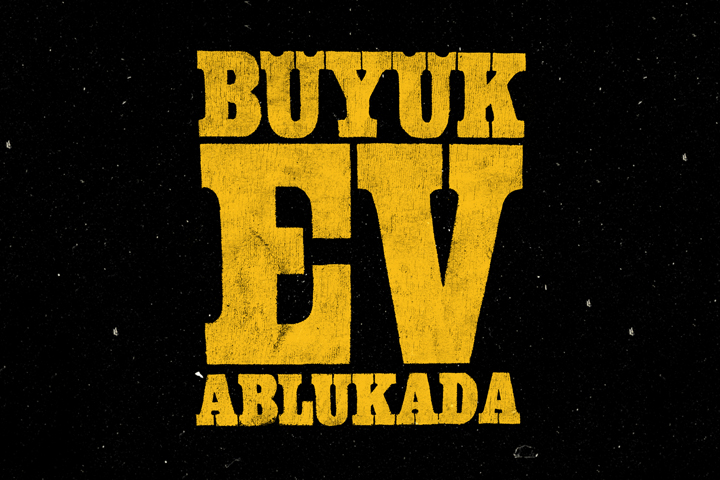 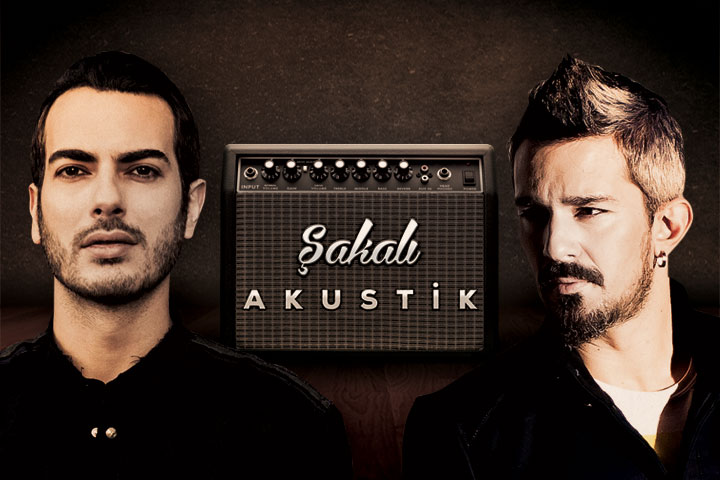 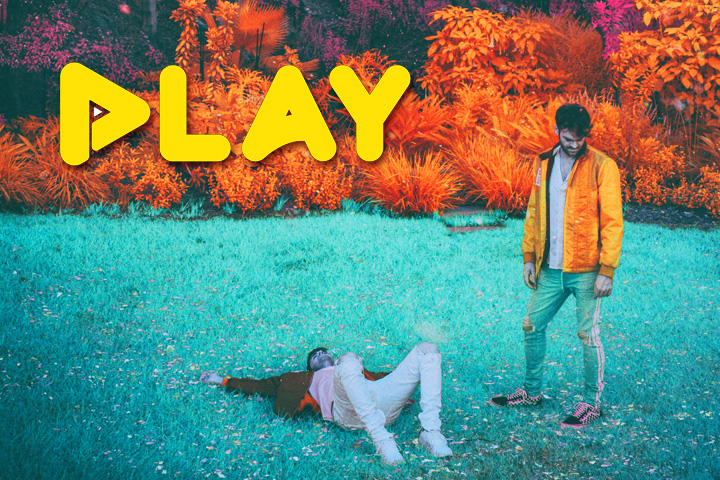